Michael C. Anthony is arguably the most successful Stage Hypnotist on the planet. He’s been seen on CBS, ABC, NBC, FOX, CNN & WB. He has performed around the world with his one man show, Hypnotized Live and continues to be the most in demand entertainer in his genre. His show is a hilarious, avant-garde blend of the human psyche and jaw dropping theater. 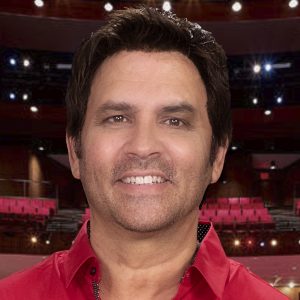 Michael is the only American Hypnotist to be featured in the famous book called The Idiots Guide to Hypnosis authored by Dr. Roberta Temes.

After a global search, Michael was chosen as the role of “The Hypnotist” in the highest grossing show of its kind called The Illusionists. It has played on Broadway, Londons West End and around the world. Many consider it to be the real life version of the movie,  Now You See Me. 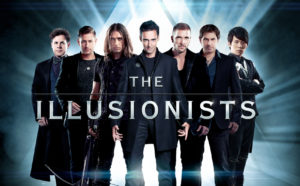 Michael is founder of Stage Hypnosis University where he mentors students how to perform Stage  Hypnosis in a way that is responsible and wildly entertaining.

He is also the author of the best selling book. Body Language Secrets, How to Read Minds by Reading Bodies.